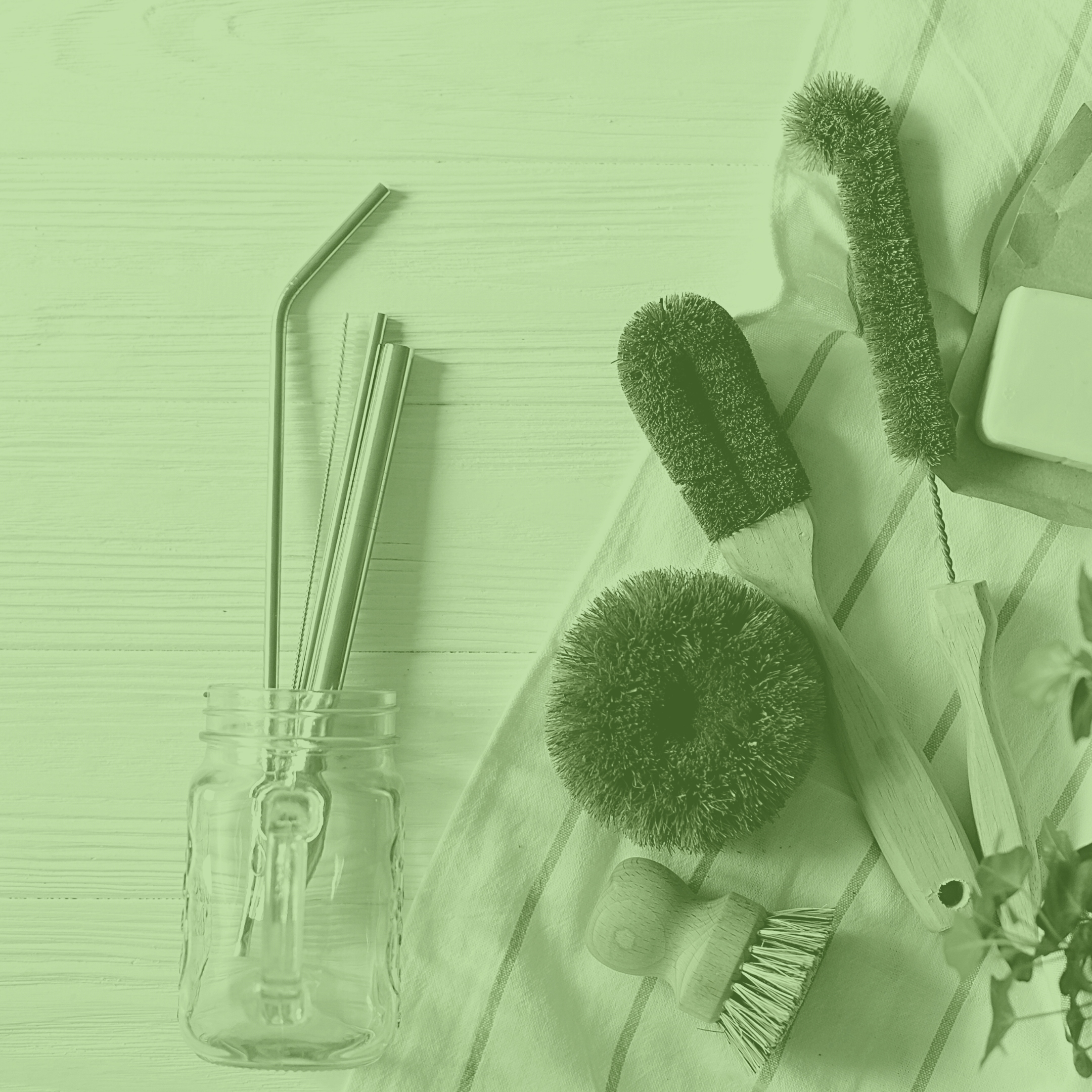 What I learnt from Plastic Free July

At Inventium, we recently participated in Plastic Free July– a campaign that encourages people around the globe to refuse single-use plastics. As a team we shared photos of our weekly plastic use to increase our awareness and shared ideas of plastic-free alternatives.

At no point throughout July was I shown facts or data highlighting the glaring reasons why I should change my behaviour. Instead, these four weeks in July were an exercise in making me feel differently. And that’s a good thing!

Seeing my own weekly accruals of plastic shocked me. I felt ashamed and surprised by the amount of plastic my household uses. I also felt inspired by the unique workarounds that my team have shared and the companies leading the charge on this front.

Whether we are talking about changing behaviour for environmental impact or changing the people in your organisation, showing people facts and data does not lead to change.

Cognitive neuroscientist Tali Sharot highlights that facts and data tend only to work when they re-confirm our existing beliefs – for example, non-smokers respond well to warning labels on cigarette packs because they re-affirm beliefs about the negative impacts of smoking on our health, whilst for smokers – they have next to no impact on changing behaviour. Showing people facts that contradict their preconceived views can actually cause people to uncover new counterarguments that strengthen their original view – known as the boomerang effect.

Instead as highlighted by Kotter and Cohen, successful change occurs when we see something that makes us feel something and hits us at an emotional level.

So, what role do emotions play in changing behaviour?

When our aim is to promote action, we should focus on two things – generating positive emotions and providing immediate rewards.

Humans have a bias to move towards objects of pleasure and away from objects of pain. The anticipation of a reward is more likely to promote action, whereas the fear of a loss is more likely to elicit inaction. For example, researchers have found that crowdfunding pages with photos that elicit positive feelings (e.g. smiling individuals) are more likely to be funded than those with negative images (e.g. a sick individual). The positive images prompt an approach and engage reaction, as opposed to a reaction to turn away and remain passive. These same researchers found that when people view the positive images, the Nucleus Accumbens (NA) – our brain’s reward centre – lights up. Tracking the signals in the NA was the best predictor of whether or not someone would donate to a specific crowdfunding page.

In the US, one hospital was able to (repeatedly) increase hand-washing compliance in an ICU from 10 percent up to 90 percent using immediate positive feedback with boards that tracked overall compliance. Not only did hospital staff see immediate progress on the overall tracking based on their behaviour, they also were rewarded with a positive personalised comment, such as “You are doing great!”.

Together, this research highlights the importance of eliciting positive emotions and in using small, immediate rewards to drive behaviour change in the people around us.

Based on this, you can successfully drive a change in behaviour in the following ways:

Following Plastic Free July, I rewarded myself with a Soda Stream – you’ll be happy to hear that I ‘approach’ it regularly and it is inspiring lots of positive emotions in my household! Onwards and upwards to Plastic Free July 2020!