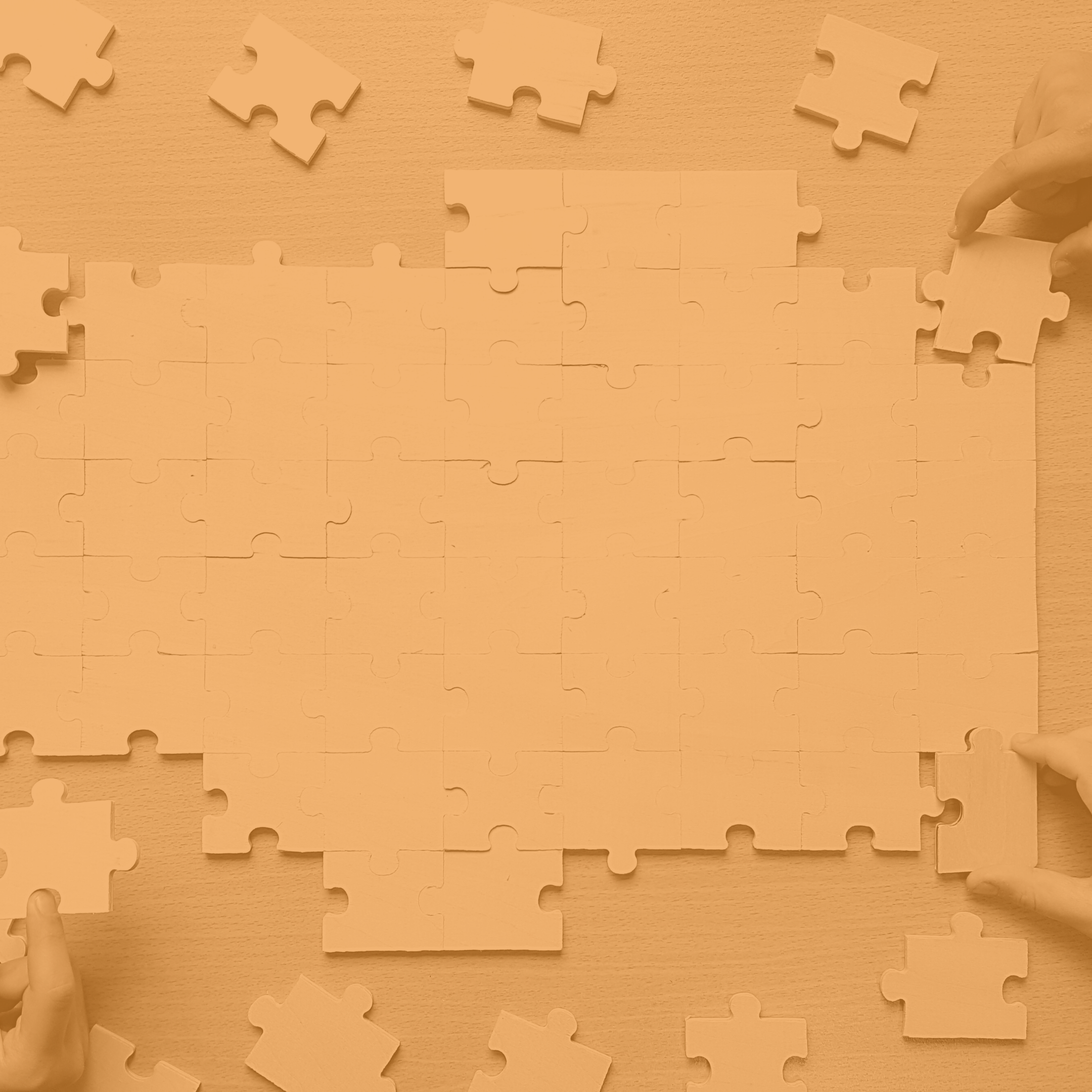 Imagine you’ve just been asked to setup a team for an innovation project! After the initial excitement (or fear – yikes!) of being requested to do this, you start to think about how to make this happen? Here are three things to consider:

1) How many people should be in the team?

“Small teams beat big teams” is the position taken by Eric Reis, founder of the Lean Startup movement. Amazon’s Jeff Bezos also follows along these lines with his preference for “two-pizza teams”, in that two pizzas should be enough to feed the team.

Scientific research supports this concept that small team’s outperform big teams, as research has demonstrated that the more people you have in a team, the less effort individuals contribute – a phenomenon known as “social loafing”. This phenomenon was noted back in 1913, when a French Engineer, Maximilian Ringelmann concluded that when two horses pulled a coach, the total amount of power of the two animals was less than what could be generated by two individual horses. This has been demonstrated with humans in many different situations, as the number of people in a team increases, individual effort declines – social loafing in action! So remember to keep those teams small! (You can read more about social loafing in this book).

2) Who should we include in the team?

Ensure your teams include people who demonstrate the traits of Innovation Champions – open your mind to the potential of the people around you, they may not be the people who’ve typically been the best in their existing roles – AND you will want a mix of people from different functions of the organisation. This is important for a couple of reasons:

Firstly, if you want to move fast with your project, it’s essential to have people in your team who can get things done. For example, what if your project has an IT component to it – you really want to be able to fast-track it to IT without having to log a ticket!

Secondly, these team members will surely continue working back in their own functional areas. When they are sitting back in their own functional area, they can help spread the message of “innovation” – that is, that innovation is happening at the organisation. For an organisation that touts itself as being innovative, employees will be able to hear and see, first-hand, from team members what’s happening in the space of innovation. This is important for building an innovation culture.

3) Do they know how to innovate?

Now you have the team, how can you ensure that they will focus on the best opportunity to innovate?… Or that they will come up with really creative ideas – ideas that are more creative than competitors?… Or that their ideas won’t fall flat when they go ahead and implement them – which won’t be great for our bottom line, company morale, or the confidence of the team members!

We need to ensure the teams are adequately trained, and have the capability and confidence to know what they need to do to be successful. If your teams haven’t been trained in innovation, consider training them before they are thrown into a project, to maximise the chance of the project being successful, and wins for everyone.

These are just three things to consider when setting up your team. If you want to chat more about anything in this article – send me an email at linda@inventium.com.au

Have a great rest of your week!