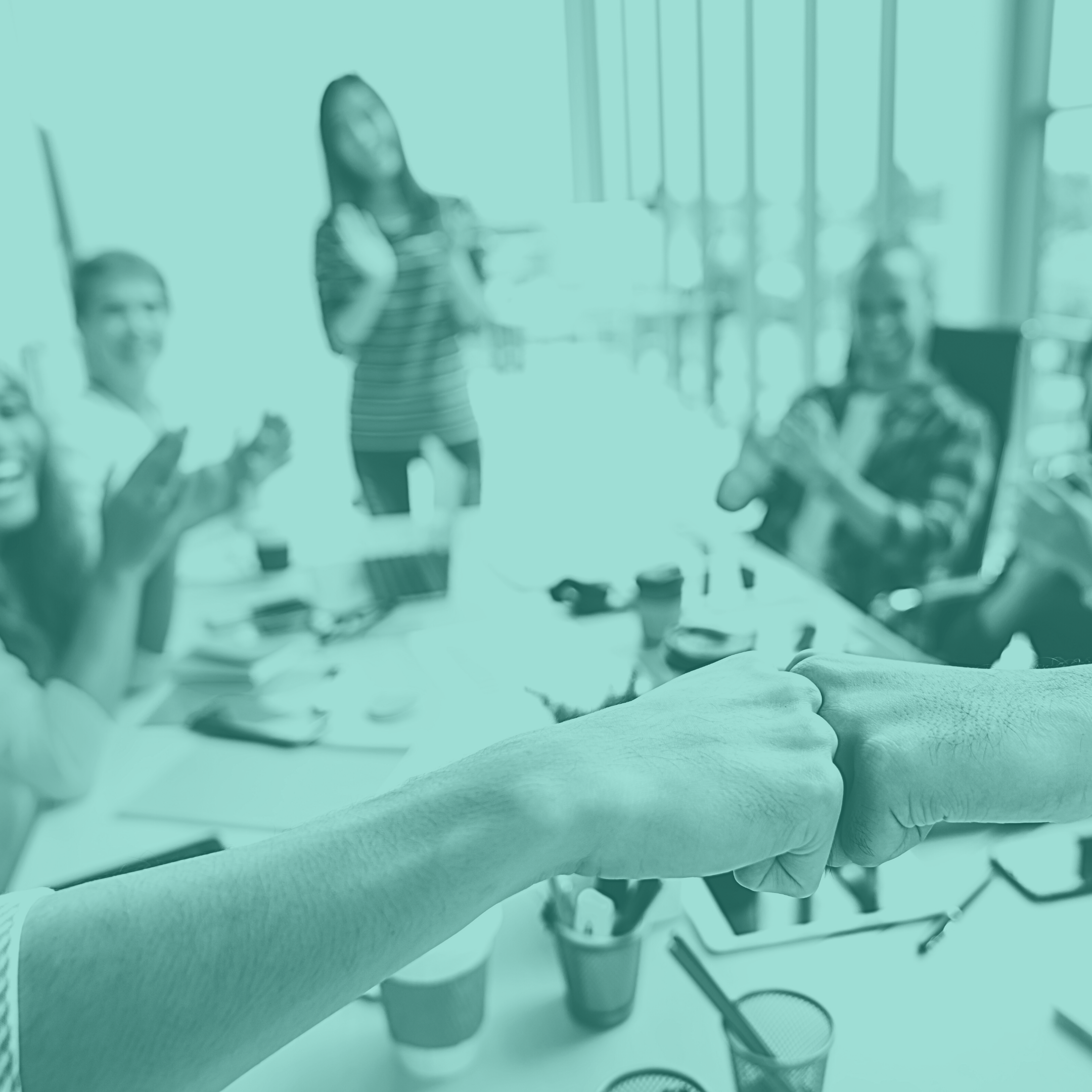 In building innovative teams, HR and hiring managers should ask themselves whether they are hiring someone who is different from the other members, especially in terms of their skill set, knowledge and experiences.

Successful innovations are rarely the result of just one individual’s work. Instead, they come from innovative teams. However, the methods, or lack thereof, that many organisations use to assemble teams often don’t align with what has actually been scientifically proven to enhance a team’s creative performance. Teams that produce breakthrough innovations have several things in common.

Innovative teams tip #1: they are full of T-shaped people

Organisations are full of “I-shaped” people – those who have a depth of experience in one area. However, the most innovative teams are full of “T-shaped” people. These are people who have a good amount of depth in one area, but complement that with a breadth of experience, skills and knowledge in several other areas too. T-shaped people tend to be more well-rounded and can often bring more robust debate to projects as they have a greater variety of skills and viewpoints to draw from.

In a meta-analysis of what drives creativity in teams, Dr Ute Hülsheger, an associate professor of work and organisational psychology at Maastricht University, found that job-relevant diversity was one of the biggest factors – even greater than demographic diversity. A team that demonstrates good job-relevant diversity is typically cross-functional, and has a good spread of different educational backgrounds and expertise.

Innovative teams tip #3: They insist on having debates

Most people shy away from conflict and disagreement, but having the courage to debate ideas is one of the most important factors that differentiate creative teams from their non-creative counterparts. IT consulting firm Infosys, where the average employee age is 26, realised that these younger employees generally they kept their opinions to themselves.

In response, the executive leadership team launched a program called Voice of Youth, whereby employees in their twenties were hand-picked on the basis of their being high performers, and invited to have a seat on Infosys’ management council. They were actively encouraged to put forward their views, disagree with the views being expressed by the management team, and debate and critique any and all aspects of the organisation.

Innovative teams tip #4: They don’t just recruit people like themselves

Creating top performing innovative teams needs to start in the recruitment process. Often, recruitment processes are structured to find clones of ourselves. Lauren Rivera, an assistant professor at Northwestern University’s Kellogg School of Management, conducted research into 120 hiring managers and the factors influencing their hiring decisions. She found that rather than hiring the most qualified applicants for the job, hiring managers were significantly more likely to recruit people they thought they could be friends with—people like them.

Avoid the temptation to be blinded by similarities when selecting new hires – instead, ask yourself whether you are bringing someone into the team who is different from the other members, especially in terms of their skill set, knowledge and experiences.