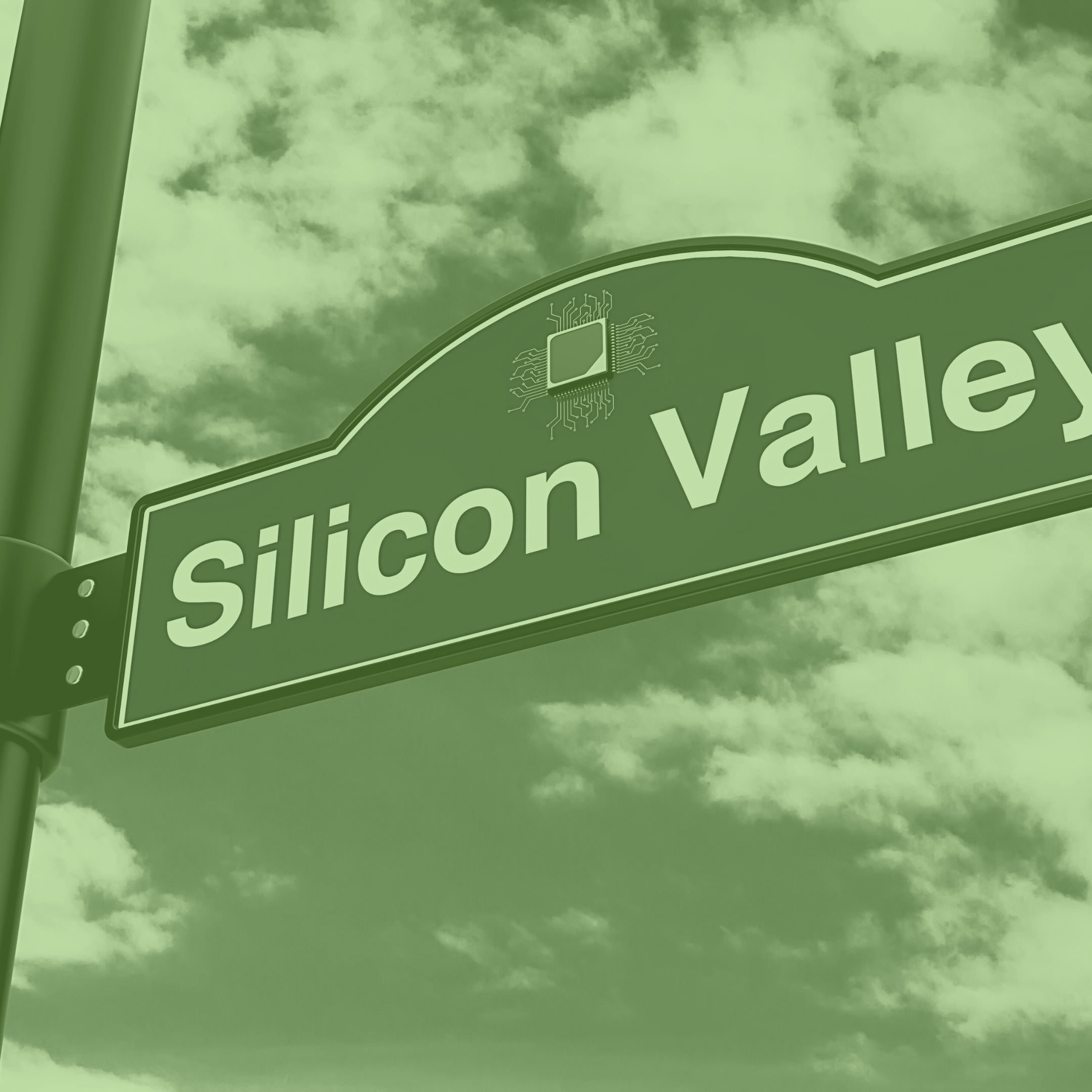 I was lucky enough to spend the first week of November on Inventium’s Silicon Valley Tour, visiting some of the world’s most innovative organisations in and around San Francisco.

There was a huge range of amazing takeaways from the week, but one that really stuck with me was the consistency with which Silicon Valley’s top performing companies have really clear, well-communicated, and well-embraced organisational missions.

Here are some examples:

AirB’n’B
To make people around the world feel like they could “belong anywhere”.

Tesla
To accelerate the world’s transition to sustainable energy.

Box (cloud storage)
Transforming the way people and organisations work so that they can achieve their greatest ambitions.

You’ll notice that these mission statements all have something in common. They are not focussed on an organisation’s products or services. Instead, they reflect the ‘why’ of the organisation.

An organisation which famously made the switch from a ‘what’ based mission to a ‘why’ based mission is Microsoft. For years Microsoft’s mission was “A PC on every desk and in every home, running Microsoft software”.

When Satya Nadella took the reins in February 2014, one of the first things he did was update the mission. Since then, “To empower every person and every organisation on the planet to achieve more” has been Microsoft’s driving mantra.

In the four years since Nadella took over, he has brought Microsoft back from the brink of irrelevance and overseen more value growth than organisations like Uber, Airbnb, Netflix, Snapchat, Spotify and WeWork combined. Nadella coupled the new mission with a clear strategy and dogged culture change and has reaped the rewards.

Just this morning I listened to a Freakonomics podcast interview with Jim Hackett, President and CEO of Ford Motor Company. He too was espousing the importance of a vision that goes beyond the products Ford currently makes. If you think about a company like Ford, you can see exactly why it is important to go from a ‘what’ mission to a ‘why’ mission. If the car sector is disrupted in the way we anticipate it’s going to be, it would be a big mistake to have a mission that was focussed wholly on the manufacture of cars.

So have a think about your organisation. What is your mission or vision? Is it a ‘what’ mission, or a ‘why’ mission?

If you want to dig into the nuts and bolts of ‘what’ and ‘why’ missions then get in touch at hello@inventium.com.au. And to hear more about what Jim Hackett is up to at Ford, head here.

Want to become a better innovator?

Avoid those mistakes by reading this!