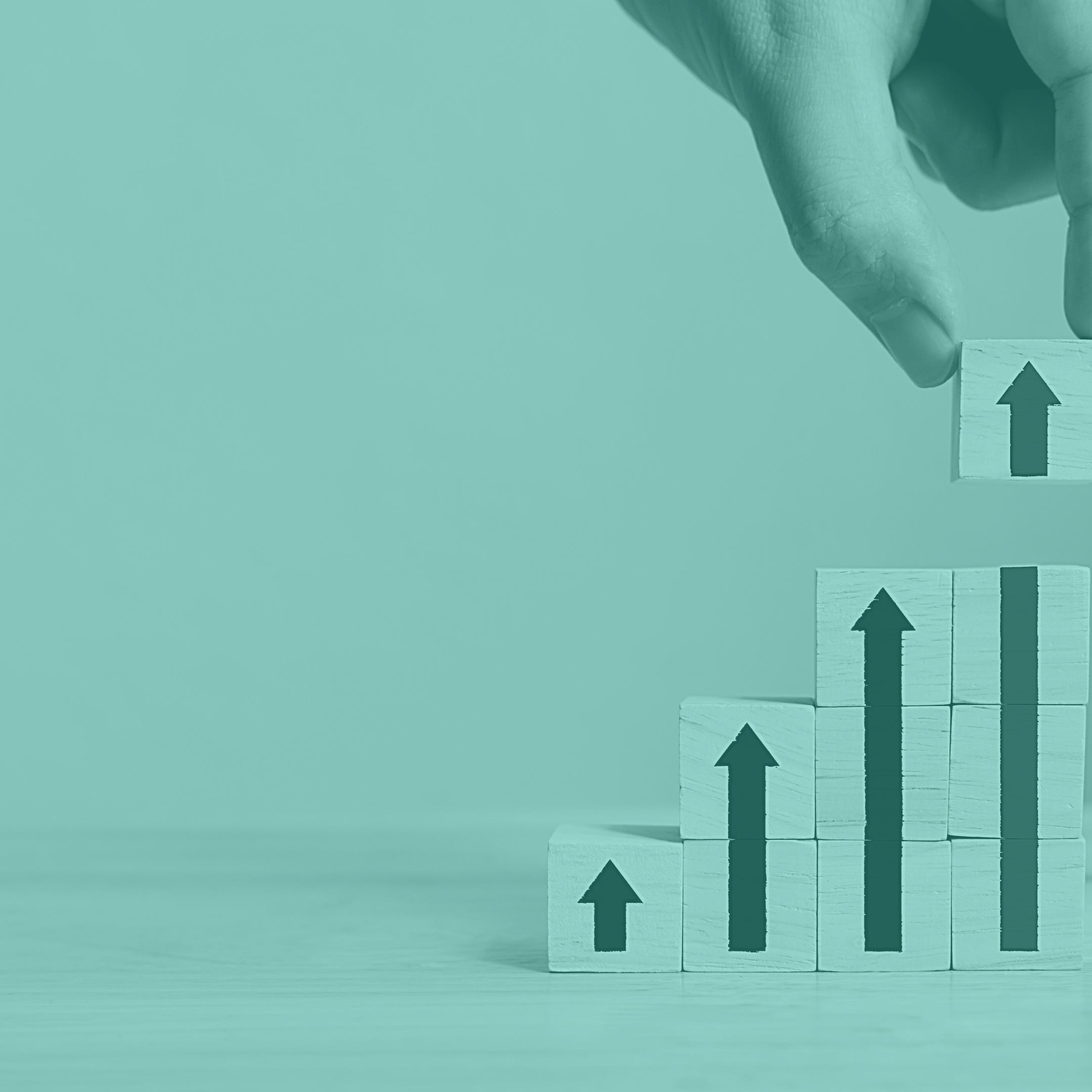 Micro-Productivity: How Leaders Can Make Small Changes to Create Huge Leaps in Performance

Every minute of every workday, there are several (or, in fact, many) managers who are inadvertently killing their team’s productivity. They are doing this through expecting their team to be at their beck and call, responding to IMs or emails within a few minutes.

They do this by constantly interrupting their team – because it’s okay for managers to interrupt people, isn’t it? And they spread out many, many meetings across the course of the week, many of which are not helping anyone make progress on their most important projects.

Indeed, Adobe’s Consumer Email Survey, conducted across 1000 white-collar workers, showed we spend 2.5 hours in our inbox per day. And when it comes to meetings, research published in the MIT Sloan Management Review revealed that executives spend 23 hours per week in meetings – and their subordinates are probably not that far behind.

But often, when we talk about improving productivity, common sense suggests that to achieve big gains, we need to make big changes.

Yet, what we know from fields such as cognitive psychology and behavioural economics is that small changes can lead to big leaps forward in performance. I call this micro-productivity – tiny changes that can lead to huge improvements in the way we work.

If you manage a team, here are three simple micro-productivity tactics you can try that will have a dramatic impact on your team’s performance.

Ask your team to work to their chronotype

Do you know which members of your team are morning versus evening people? Which ones are firing on all cylinders in the morning? And which ones come to life at night? If you don’t know this information, then you need to get to know it because this has huge implications for performance.

Around 14 per cent of the population are Larks, the type of people who are bright-eyed and bushy-tailed at 6am. Another 21 per cent are Owls, who peak in the evening. And the rest of us are ‘middle birds’ and fall somewhere in between. You can determine where people lie by asking them to complete this assessment.

Once you know where individuals sit on this scale, encourage them to structure their day based on their chronotype. Let your Larks start work as early as they like, but this means letting them leave early too. And encourage your Owls to do the opposite.

Larks and middle birds are best suited to doing focused and analytical work in the mornings, and then less cognitively intense work in the afternoons. For Owls, their days should be structured in the opposite manner.

On my team at Inventium, I have a couple of Larks who regularly start work between 4 to 5 am, when their brains are firing, and finish a bit after lunchtime.

By encouraging your team to work to their individual chronotypes, you’ll boost performance significantly by aligning people’s natural inbuilt clocks with work tasks.

Allocate one distraction-free hour a day

The average team starts the day in reactive mode. Emails and Slack are checked at the start of the day, which puts everyone on the back foot, playing whack-a-mole with their inbox to try to achieve the elusive inbox zero and attempting to respond to everyone’s requests for their time.

And come to the end of the day, we wonder why it’s so common to think to ourselves ‘what on earth did I achieve today’?

If this sounds like your team, you need to help them protect at least one of their day where they can work proactively on their most important projects without interruption. Ideally, it’s the first hour of the day before incoming messages start competing for their attention.

To kick things off, send out a calendar invite to your team titled ‘Distraction-Free Hour’. Block this out in everyone’s diary for the first hour of their workday (note that for Owls, their hour of power should be at the end of the day).

Giving people permission to stay out of their inboxes and protecting this time from meetings will allow your team to get a big chunk of deep and focused work done.

You’ll see that people will use this time to make big steps forward on their projects and as, an added bonus, this creates a much more energising start to the day compared to getting buried in emails.

After your team has mastered its hour of power, you might start to build up to 90 minutes or even two hours. The more time you set aside for focused and uninterrupted work, the greater the productivity gains you’ll see.

As a manager, you are probably responsible for setting many of the meetings that your team attends. Many managers don’t give much thought to the timing of meetings. Indeed, all that often matters is that all attendees are free at the allocated time. However, by not giving thought to the timing of meetings, you are unwittingly killing productivity.

Researchers from Ohio State University conducted a series of experiments which showed that when people have a meeting coming up within an hour or two, the time in between is used much less productively.

One of their studies found that when people had a meeting coming up, they got 22 per cent less work done in the time before the meeting started compared to if they didn’t have a meeting approaching.

To boost productivity, batch your team’s meetings. You might decide to allocate two or three afternoons per week that are specifically for meetings, or you might want to keep meetings to only occurring during certain hours of the day, such as between 2 to 4pm.

By batching meetings, you will eliminate the ‘dead’ time that happens when meetings are scattered randomly throughout every work day.

All three of these changes should be quick and easy to implement, but the changes that will spring from any one of them will be enormous.