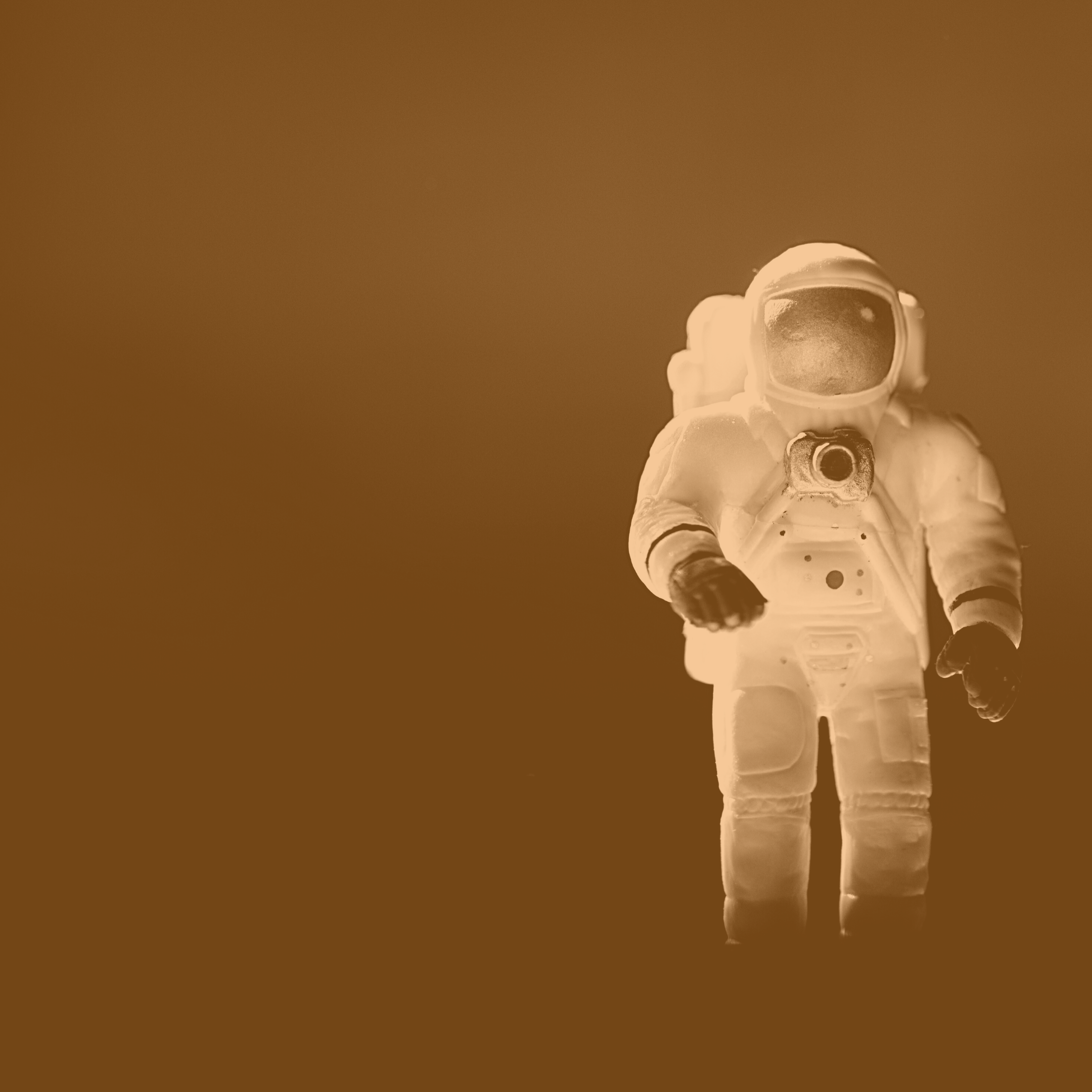 50 years on, the first moon landing is as inspiring as ever.

On the 50th anniversary of the first moon landing, I unleashed my inner nerd and immersed in a weekend of binge-watching of “Chasing the Moon”. Heaven! Five decades later, I was still mesmerised by Apollo 11 hurtling a total of 953,054 miles to the moon and back.

And it inspired me to think about the lessons we can learn from the moon landing in the world of innovation today. Three things leave a lasting impression on me.

The compelling attraction and addiction of a moonshot.

Ask any school kid from the ’60s and they could tell you exactly what JFK’s vision was. Delivered at the Rice Stadium in September 1962, JFK inspired the USA with his goal of landing a man on the moon before the end of the decade. The message was clear. “We choose to go to the moon. We choose to go to the moon in this decade.” Whilst he didn’t know it was going to become part of the vernacular, he was declaring the first moonshot – in every sense of the word.

In his HBR article, “What a Good Moonshot Is Really For”, Scott D. Anthony, from Innosight, our innovation partners, defines a moonshot as “a difficult or expensive task, the outcome of which is expected to have great significance.”  He says it is about taking a future-back approach, rather than the present forward, which usually assumes that it will be BAU moving forward. And that entails taking creative leaps in our thinking. Scott quotes the three essential elements that make a good moonshot. It needs to be inspiring, credible and imaginative. The Apollo program was all that and more.

And whether your mission is a moonshot or not, Scott’s point about being inspiring, credible and imaginative is best practice for any innovation program.

In my head are enduring images of Mission Control in 1969; men in white shirts and ties, the fug of cigarette smoke, highly focussed and working together, intently staring at monitors. You can feel the hum of teamwork oozing off the screens in those grainy B&W shots. And they all had to trust each other to do their jobs 100%. Zero doubt. And I wondered what factors contribute to building such a cohesive team.

Three years ago, Google was eager to identify the factors that build the most effective teams. Project Aristotle investigated 180 teams and identified five characteristics. The most important characteristic is Psychological Safety, meaning that people in the team feel safe to take risks around their teammates, without fear of being embarrassed or punished for coming up with a new idea, admitting a mistake or asking a question. The other four factors, ranked in order of importance, are Dependability, Structure and Clarity, Meaning and Impact. And, according to Google, when it comes to effective team performance, what really mattered was less about who is on the team and more about how they work together.

I have no doubt that those five factors would have scored well at Mission Control. When Peter Drucker said “Culture eats strategy for breakfast” he is talking about the power of culture on the road to success and that is especially pertinent in innovation when the stakes are high.

It’s critical to test one hypothesis at a time. Faster than competitors.

Set against the context of the Cold War, landing a man on the moon was a serious race between the USA and USSR. And at the outset, the USSR was winning. The USA began to edge ahead as they fast-tracked Apollo launches and progressed the development of the Saturn V rocket, the beast required to disengage Apollo from the pull of Earth’s gravity and send it towards the moon.

Sergei Koralev, the Chief Designer for the USSR equivalent of Saturn V, the N1 rocket, died unexpectedly six months before the first moon landing. And in an attempt to catch up the USSR decided to put all their hypotheses and experiments about the N1 rocket into one launch attempt. Sergei Khruschev, (son of Nikita and now a US Citizen,) speaking about the time, said “If you did not test it by stages you have too many new things. Koralev’s people said let’s assemble everything together without testing. Maybe it will have good luck.” It didn’t.  And they had no idea which element failed!  And to this day they still haven’t landed a man (or woman) on the moon.

This is the opposite to the approach of experimentation that we love at Inventium. When experimenting with innovative ideas, you must take a scientific approach. Rather than launching an idea all in one go and risking failing spectacularly, just as the N1 did, we prefer to test and learn, one hypothesis at a time, to minimise the risk of failure. We love the rigour of being able to measure the cause and effect of varying just one thing. And whilst it might take more time, it maximises your chances of innovation success.

So, from my guilty-pleasure weekend of binge watching, these are three lessons I learnt:

I’d love to hear your thoughts about what the space program and landing a man on the moon has taught you about successful innovation. I’m all ears! You can reach me at martine@inventium.com.au.